This week The Football Book Club podcast read 'Gamechanger' by YouTuber and Hashtag United founder Spencer Owen (AKA Spencer FC)... who just so happens to be joining them for an in-depth interview.

In this bumper episode, we had the chance to chat to Spencer about his life and career so far - from playing FIFA in front of millions on YouTube to founding the most talked about team in English football, Hashtag United.

Featuring Spencer on disapproving old-school chairmen, his childhood, playing FIFA 98 with a mouse, getting stared at by Vincent Kompany, the future of eSports, getting embarrassed by Jay Jay Okocha, advancing in the FA Cup, teaming up with Cesar Azpilicueta and what's next for the most unique team in the English football pyramid.

All that plus games, a dramatic reading and extracts from the book itself. Whether you're already a fan of Spencer and Hashtag or you're new to their unique story, there's something for everyone.

Next Episode All Episodes Previous Episode 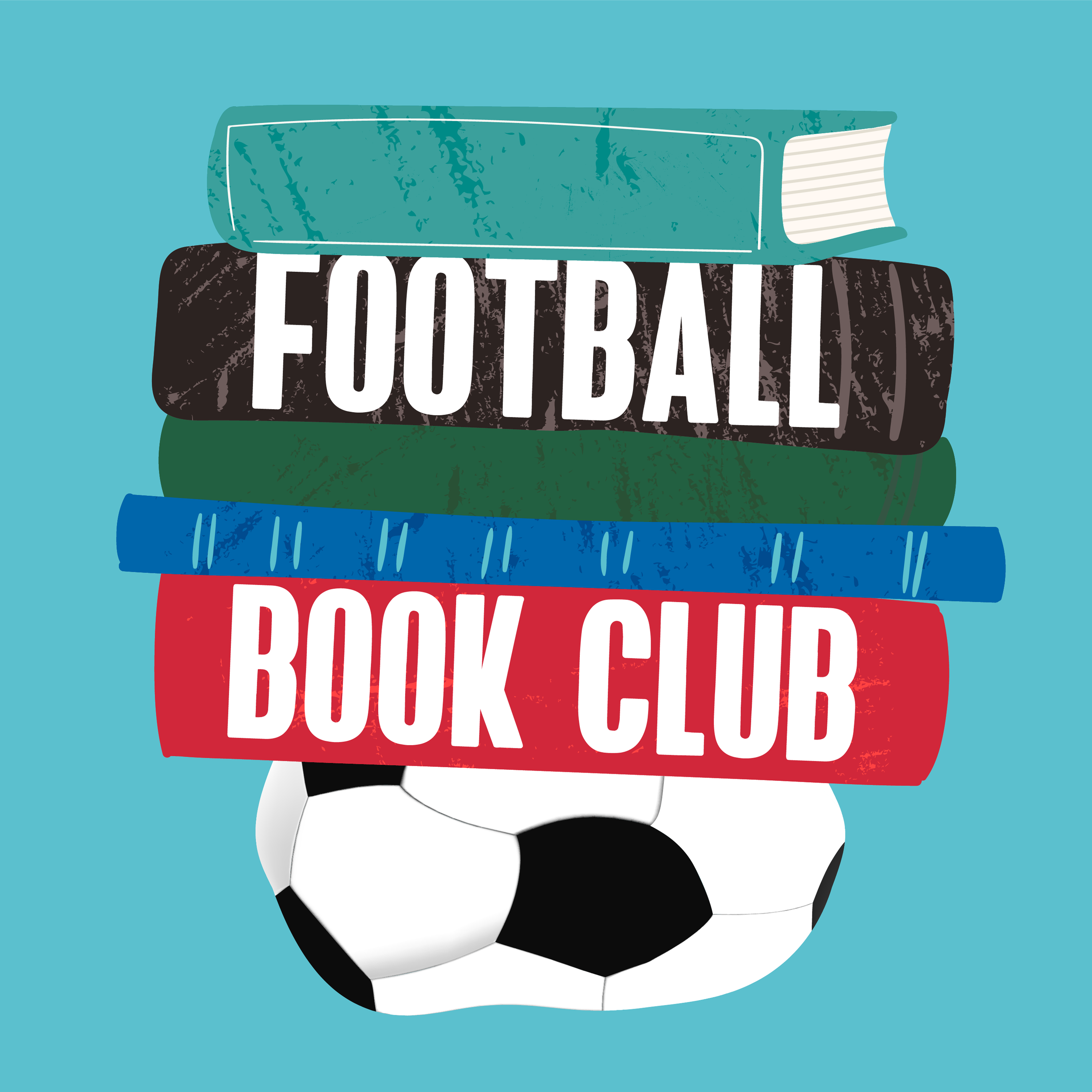